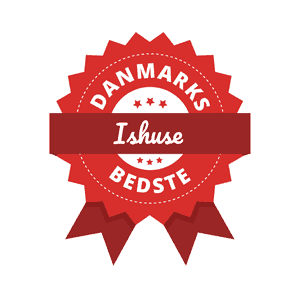 The summer sun shines from a cloudless sky, Dannebrog weather the wind and Danes as tourists pilgrimage to beaches and lakes to cool down.

When the heat really comes on, long queues at ice houses and ice cream parlors are probably like the church amen, but where do you actually find Denmark's Best Ice Cream Parlor today?

We find this out every year by asking you Danes. Below you can see past winners, nominate new places and of course vote for your favorite when voting is underway.

Every year we elect Denmark's Best Ice Cream Parlor, so you can see what places are worth visiting when the need for cool ice cream is at its greatest. Vote for your favorite and see past winners.

In 2021, the country's best ice houses will be chosen for the 5th time! It was also the year in which the vast majority of Danes voted, because with over 29,000 SMS votes nationwide, the vote exceeded 2020, where 25,000 votes were cast.

At the top, there has long been a close race between last year's winners from Iskonditoriet in Sønderborg, and Fjellerup Vaffelbageri in Djursland, who from previous years have also been at the top.

For a long time it waved back and forth between the two, but in the end the Central Jews beat the Southern Jews.

In all, 27 ice houses achieved over the 250 votes, and it is now time to congratulate them all:

The final position and list of ice houses with over 250 votes:

From 23 June to 7 July, Danes have been able to vote for over 130 nominated ice houses. Many thanks to all of you who have given a voice and helped to name the country's best ice houses! Over 25,000 votes (!) Have been cast by text message and via OpdagDanmark app, and it is with great enthusiasm that we can congratulate this year's winner (s) and the 27 ice houses that received over 250 votes, which gives a pin on our map of Denmark's best ice houses.

The ice cream parlor in Sønderborg

How did the position in your region end? You can see that here:

See the winners and all participants from the different regions using the buttons below:

We have asked the followers of OpdagDanmark's Facebook page, where you will find the best ice cream parlor in 2017. We have reached over 50,000 Danes and with over 2,000 votes we are now ready to give you the answer.

Big congratulations to the winners

The Premier Ice Cream Flag waves over Det Blå Ishus in Tversted, which with the majority of 2.000 votes can call itself Denmark's Best Ice Cream Parlor 2017. 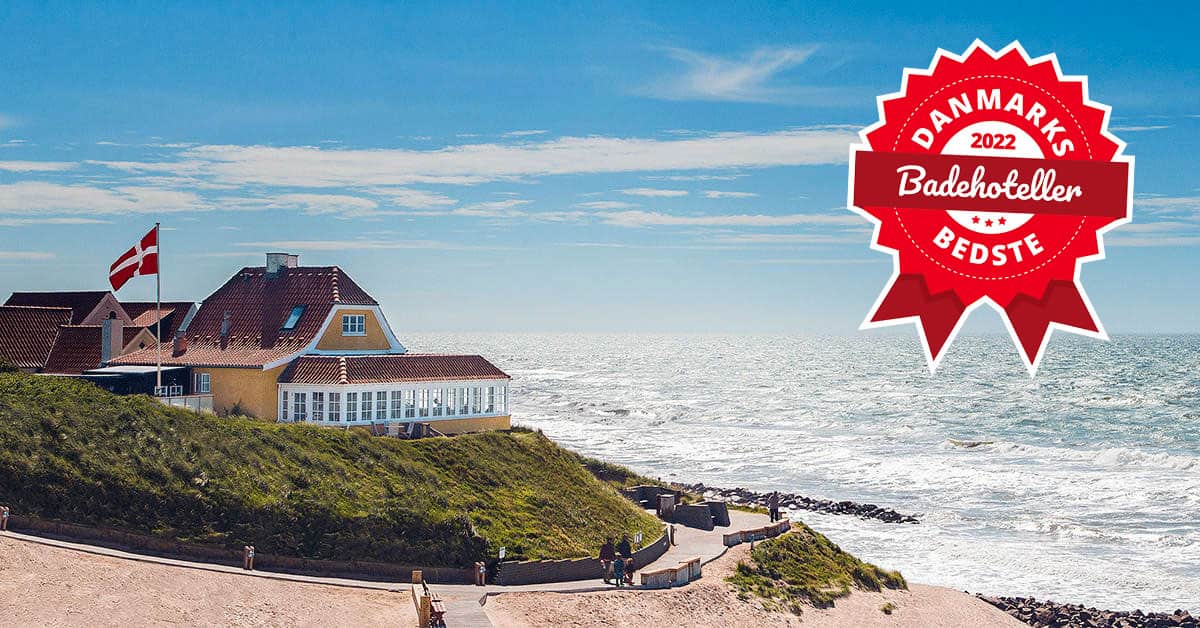