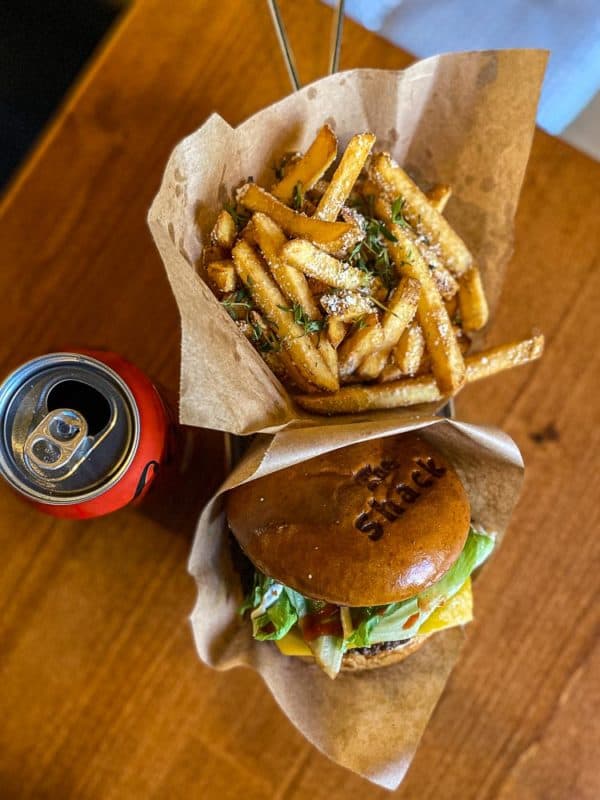 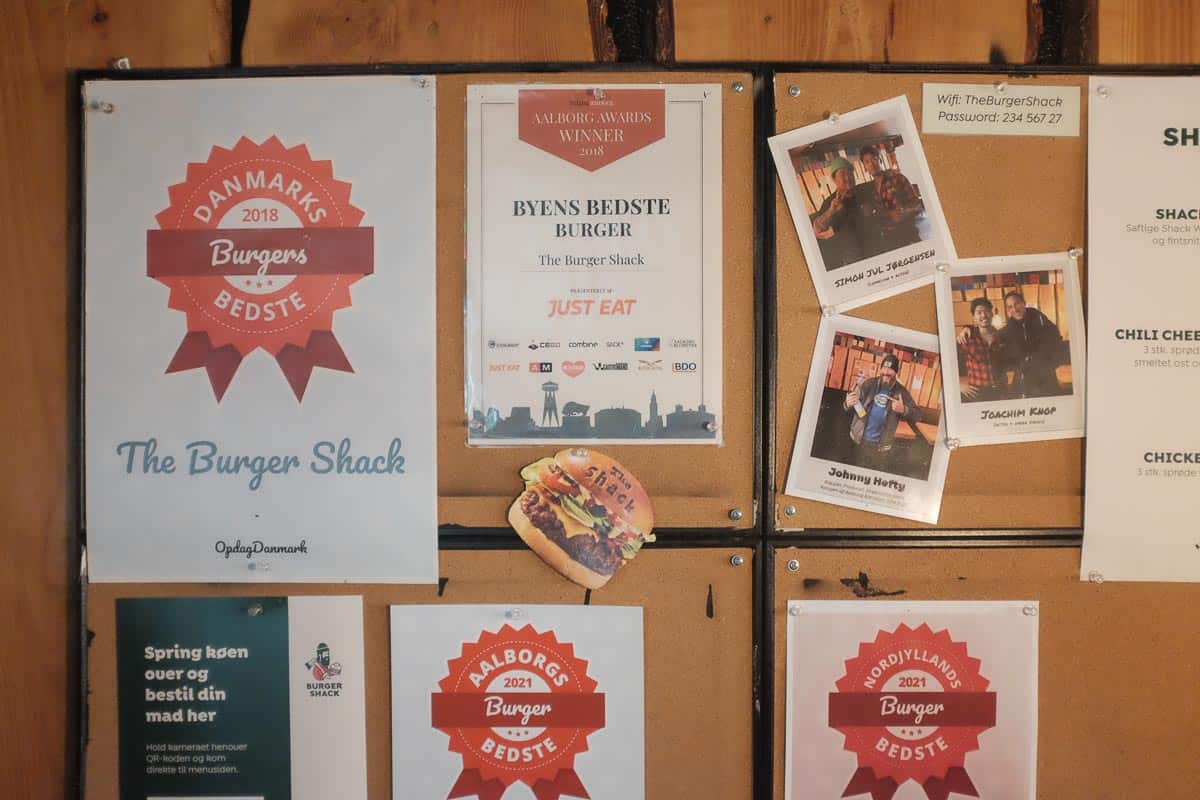 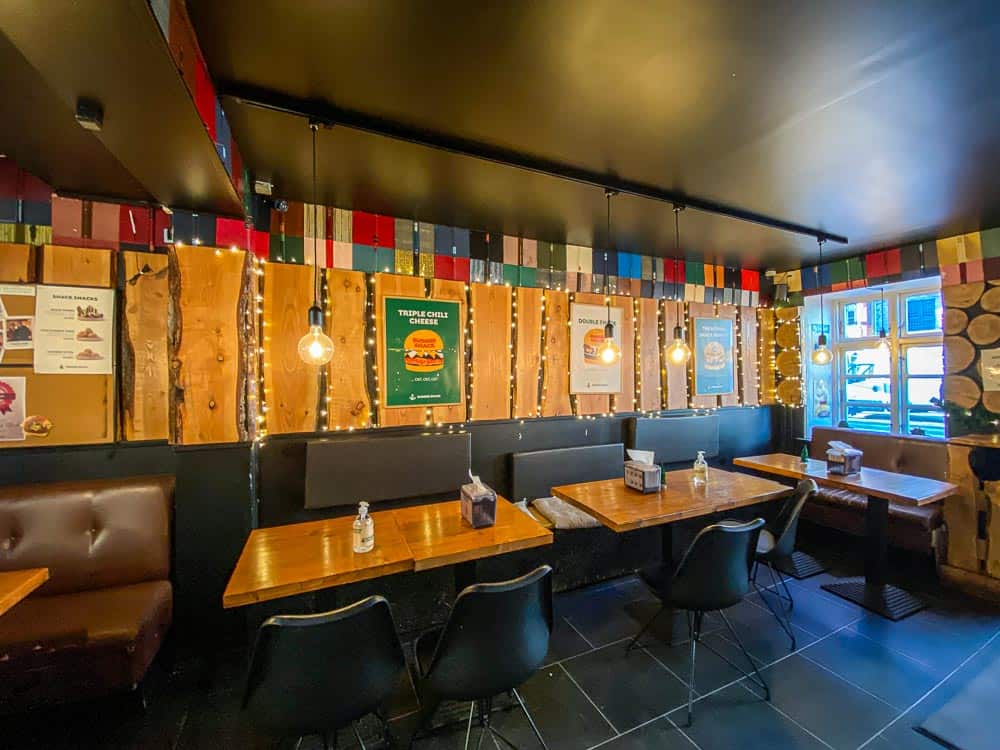 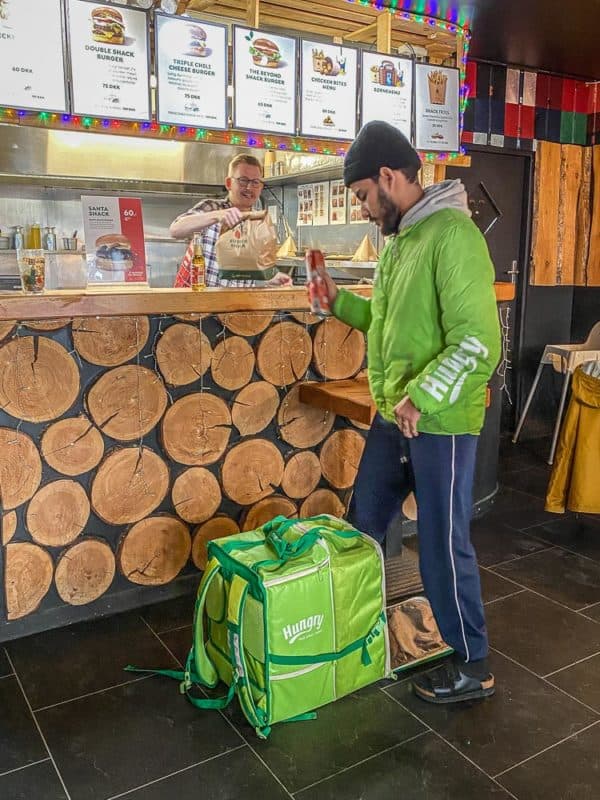 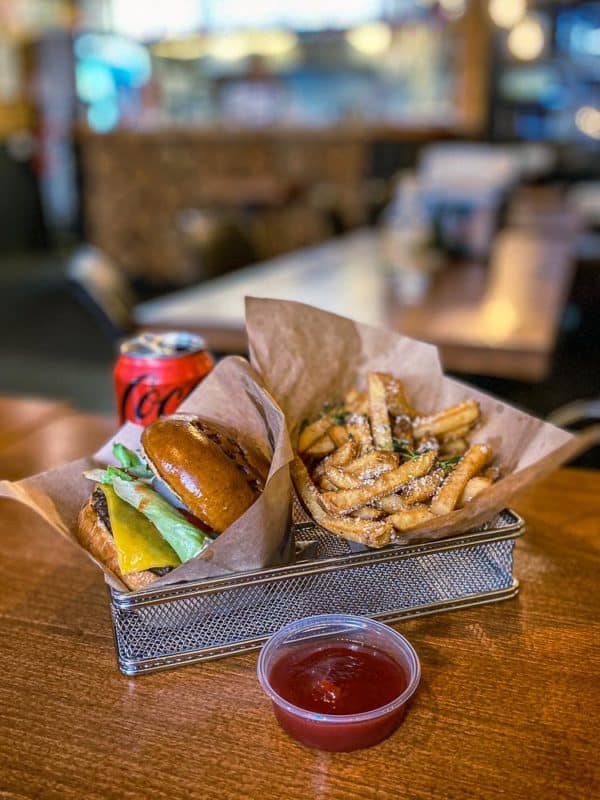 Do you want the best burger in Aalborg? Then you just have to turn your nose towards Nytorv and Østerågade 18A because here is Burger Shack. The popular burger bar won Aalborg's Best Burger 2021, but also the title of North Jutland's best (you can see the poll here).

If you are not in the mood to move down to the "Shack" after the regional favorite, you can also get the juicy delights brought to the door with Hungry (just click on the link further down the page).

Burger Shack is not unfamiliar with prices. The chain, which started in Aarhus back in 2016, quickly became a local favorite. Aarhus Stiftidende has repeatedly named them the city's best.

In 2018, that popularity culminated when loyal followers voted them as Denmark's Best Burger in our poll, and since then it has only grown for the chain, which has gained more and more burger restaurants.

Burger Shack Aalborg opened in 2017, and the people of Aalborg have become so happy with the Shack burger that they voted them as both the best in Aalborg and North Jutland in 2021.

Takeaway: The city's best brought to the door 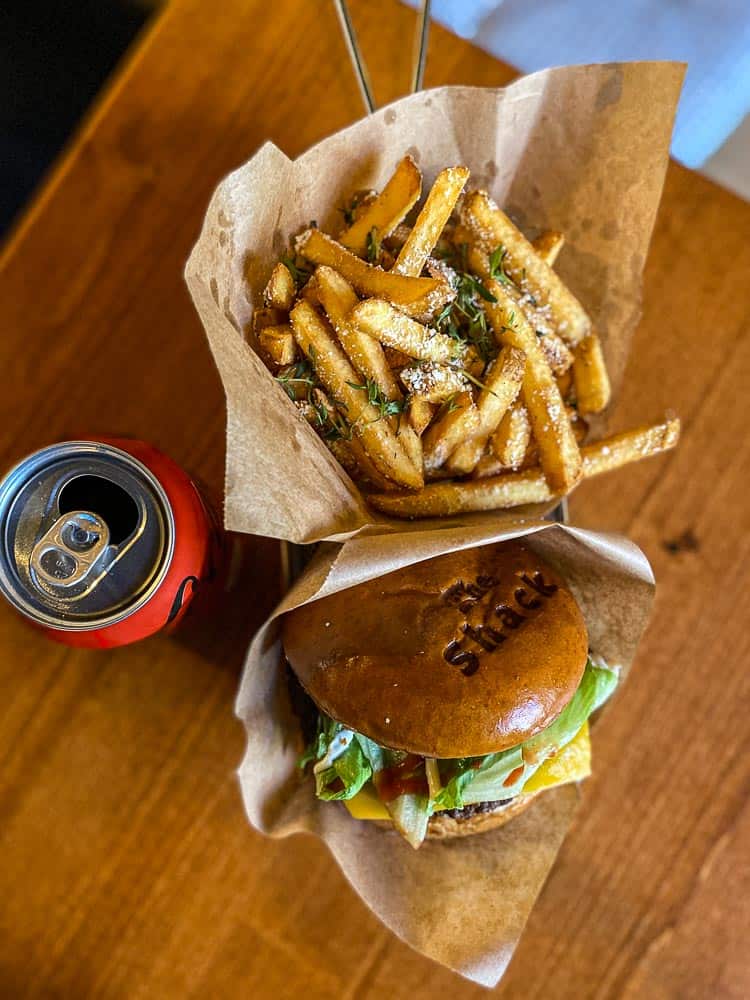 It's far from everyone who knows it, but you can have the best burger in town brought straight to your door with Hungry. So if you have a hangover and just do not feel like moving out, then there is a perfect solution right here.

Get Burger Shack delivered to your door now

Østerågade 18A
Aalborg 9000 DK
Get directions 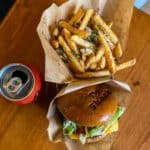 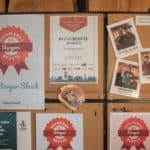 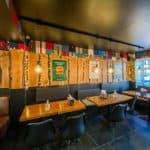 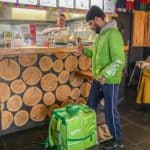 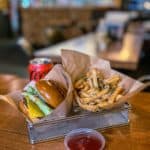