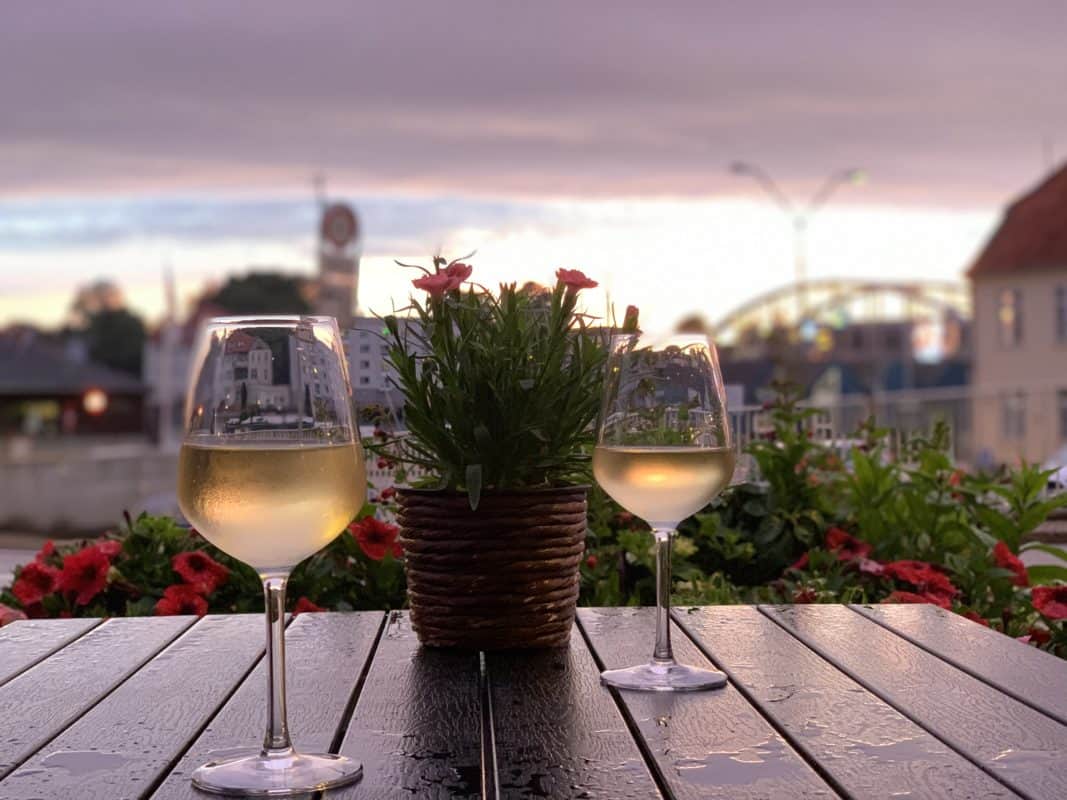 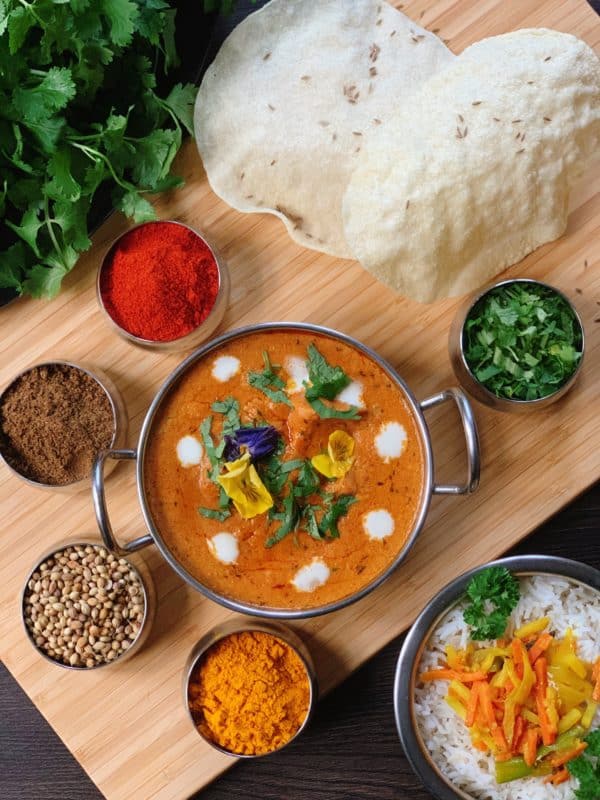 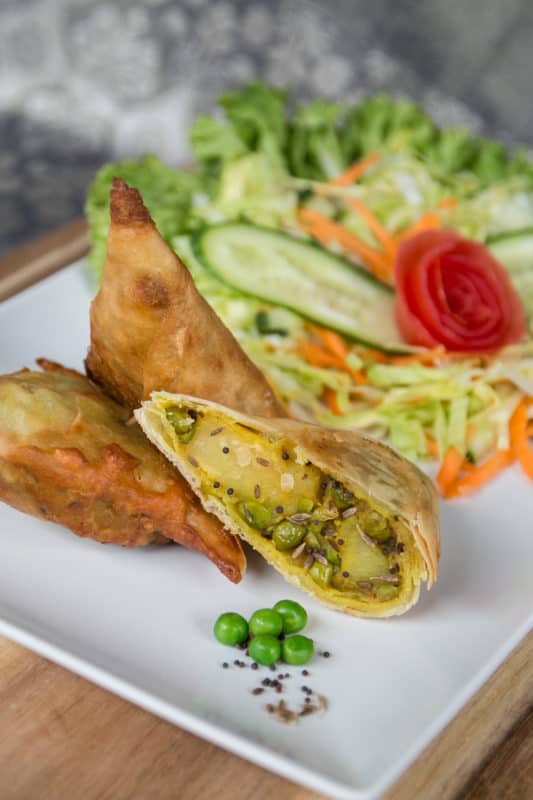 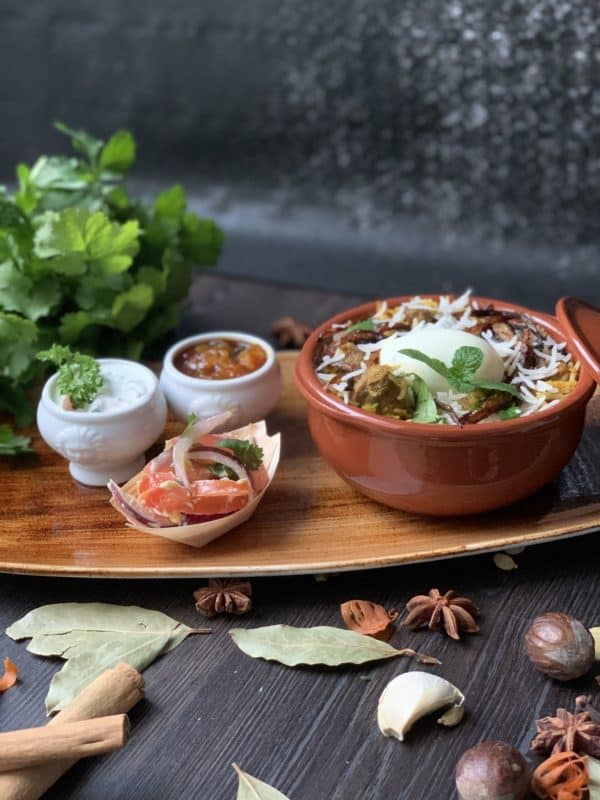 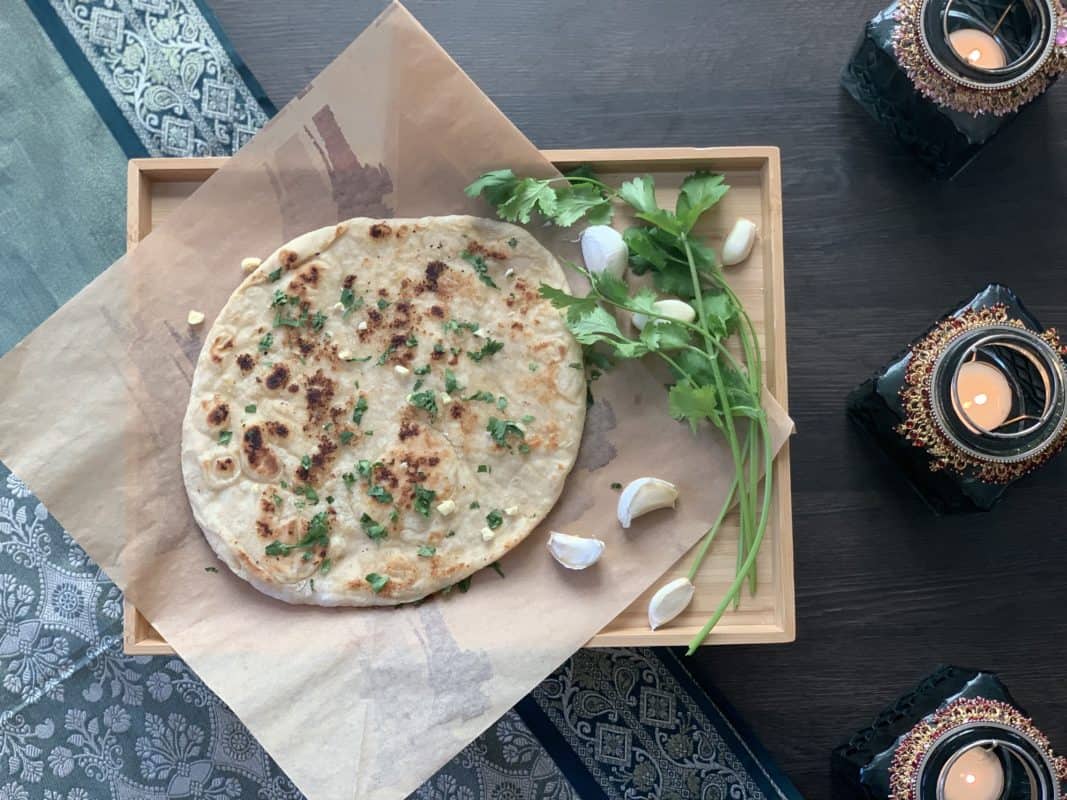 Curry Leaves in Sønderborg is a little gem of an Indian restaurant that you may not find better in Denmark.

It is the owner Sivakumar Sivasamy and his wife who started Curry Leaves back in 2014 because they thought there was a lack of an Indian restaurant in Sønderborg. They are both from Sri Lanka if the cuisine is similar to the South Indian cuisine and it was these dishes that came on the menu and which quickly gave them a cult following in the city.

If you are in doubt about the quality, you just need to take a look at their reviews. On Google, they have e.g. an impressive average of 4.8 based on over 400 reviews! At the same time, it is the highest rated restaurant in Sønderborg according to TripAdvisor.

Therefore, you can safely visit Curry Leaves if you want Indian food in the authentic way!

What the guests say

What are the odds of bumping into sublime Indian food in Sønderborg ....? I do not know, but it is at least a reality - because there is exactly what to expect on curry leaves, in addition to the best and friendliest service in the kingdom. The dishes are well-balanced, tasty and you do not leave the place hungry. Can only be recommended ...!

User on TripAdvisor
Fantastic good Indian food in cozy surroundings! We ordered briyani with various meat dishes as an accompaniment as well as garlic bread with butterchicken and shrimp curry for accompaniment. The food was tasty and strong enough. We got small tastings of the dishes so we could adjust the strength before we got the dish - it was really good service. Even though it was Saturday night and it was very busy, the staff often came by and asked if everything was as it should be. The wait for the food did not feel long as we could start with the appetizer and the salad bar. All in all, it was a really good experience and can definitely be recommended. We'll be back very soon.

User on TripAdvisor
Previous
Next

Use our guide to Sønderborg, where we have collected a handful of good ideas and tips for experiences, places to eat and accommodation..

Taste experiences and restaurants at Sønderborg

Download our free app for Sønderborg (and the rest of Denmark) 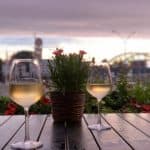 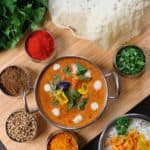 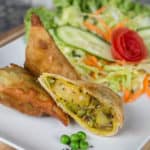 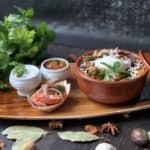 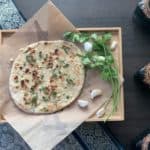